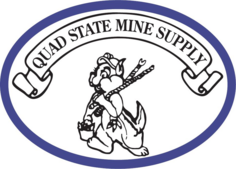 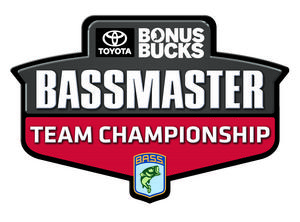 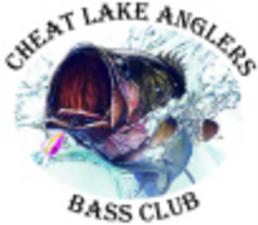 Congratulations to Larry & Daniel Shaw on winning a very close AOY points standings. Second place was Brian Ude & Eric Metheny. Third was Colten Fink & Travis Hitchins and rounding out fourth place was Jason Dalton & Chad McMillen. We like to THANK all our 2022 Sponsors and Eric Metheny for his service as President over the past few years.

Good Luck to Brian & Eric at the Team Championship on Lake Hartwell in December as they will be represent the Cheat Lake Angler's Bass Club!